Importance of the 3 Branches of Government

The United States is composed of 3 branches of government. They are the executive branch, the legislative branch, and the judicial branch. Each branch of the government is important and helps delegate the responsibilities of the federal government. These three branches are mainly located in Washington D.C. 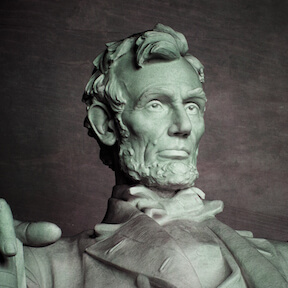 The American people elect a president every four years, which is one term. The president of the United States can serve a maximum of two terms. The election takes place on the first Tuesday in November and occurs every four years. Candidates prepare months in advance for election night. On this Tuesday, United States citizens, who are 18 years or older, can go to the polls to make their decision as to who they would like for president of the United States. These votes are then tallied and form the Electoral College that is by state. The Electoral College vote per state is equal to the number of Senators and Representatives the state has. The Electoral College then casts its vote in early December. 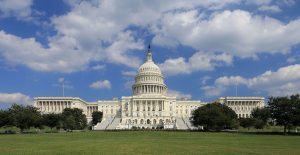 Article One of the U.S. Constitution also describes the powers of the Senate. The Senators serve for a term of six years. To be a Senator, one must be at least 30 years old, must be a U.S. citizen for at least 9 years before election, and must live in the state he or she is seeking election. The vice-president of the United States serves as the President of the Senate, but does not have a vote. The House of Representatives has the power to impeach and the Senate has the power to try all impeachments.

The three branches of the federal government are important to the people of the United States. The branches are the executive branch, the legislative branch, and the judicial branch. Each branch has a different responsibility than the other two branches. The executive branch consists of the president of the United States, the vice-president, and the president’s chosen cabinet members. The legislative branch consists of the Senate and the House of Representatives. These two parts of the branch are known as Congress. The judicial branch includes the United States Supreme Court, the nine appointed justices, and the lower federal courts. Each part of the branch abides by the United States constitution and is responsible for following the constitution. One of the greatest responsibilities of a United States citizen is the right to vote. Citizens can elect a president, a senator, and a member of the House of Representatives. By doing so, they essentially elect other officers as well, when they elect the representative that is appointed.